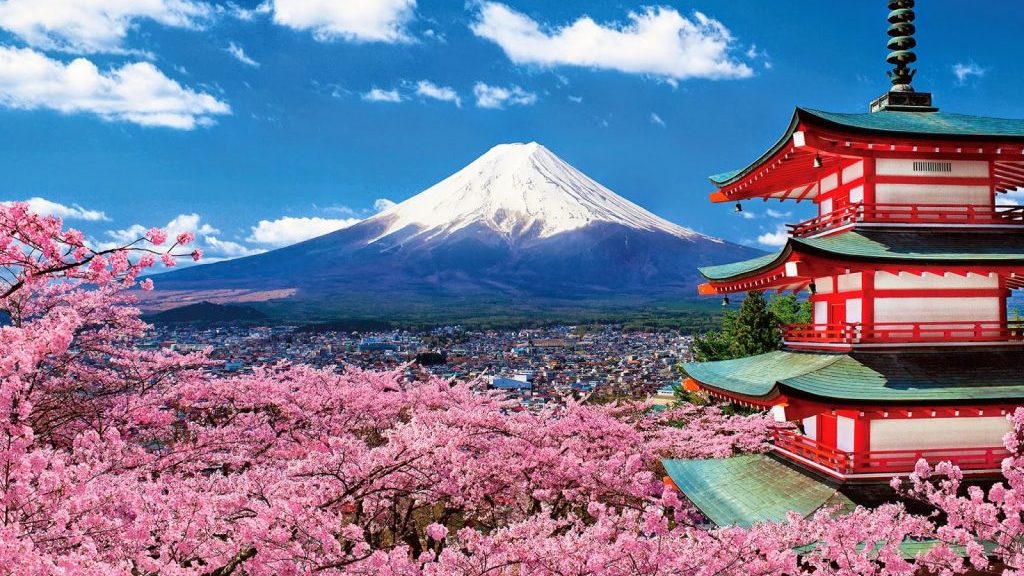 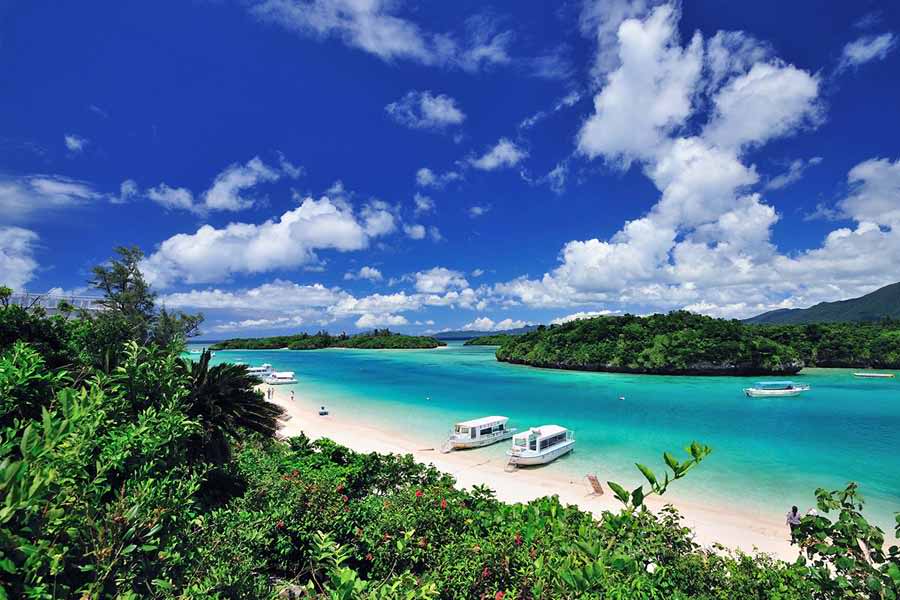 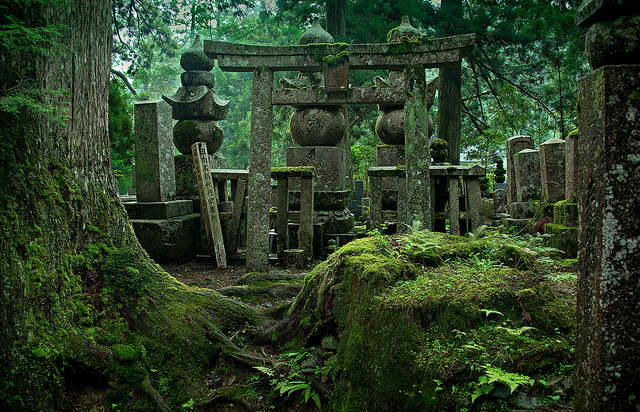 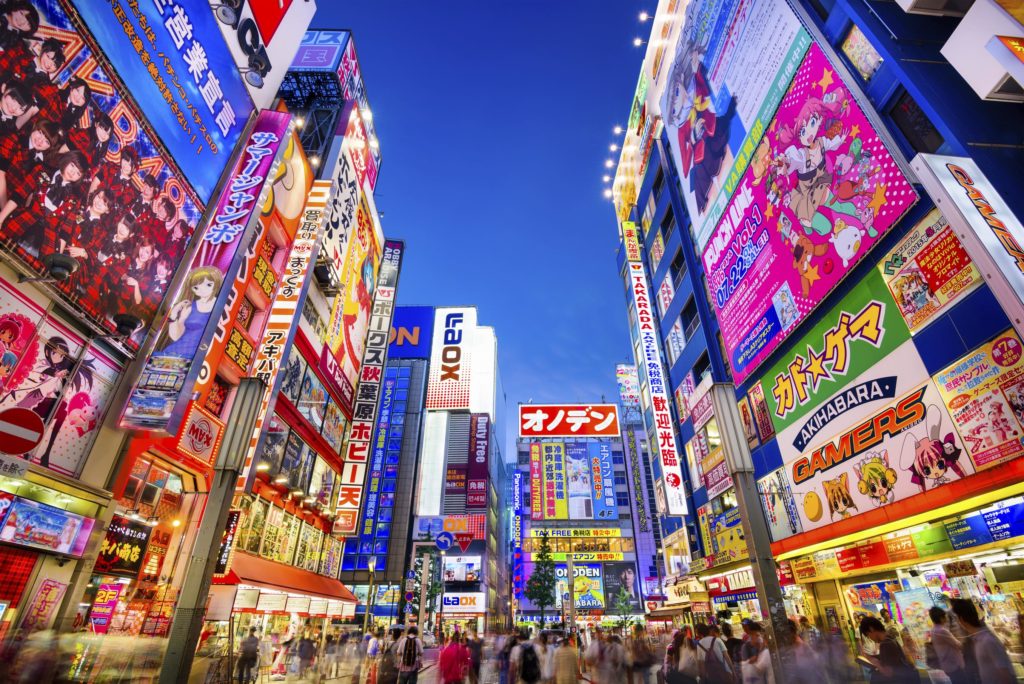 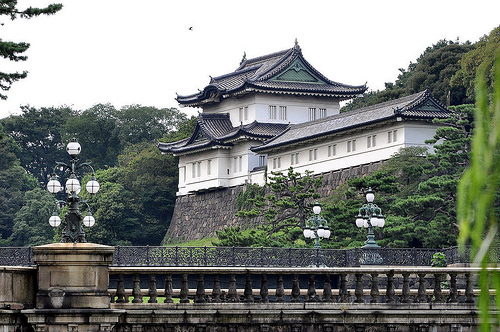 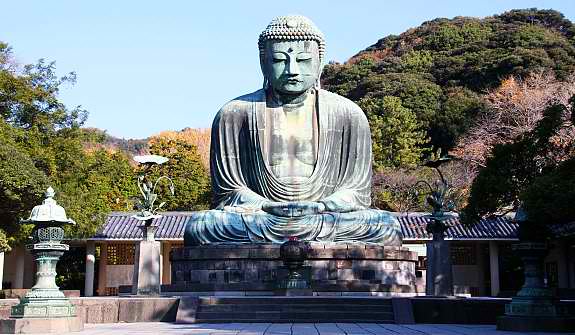 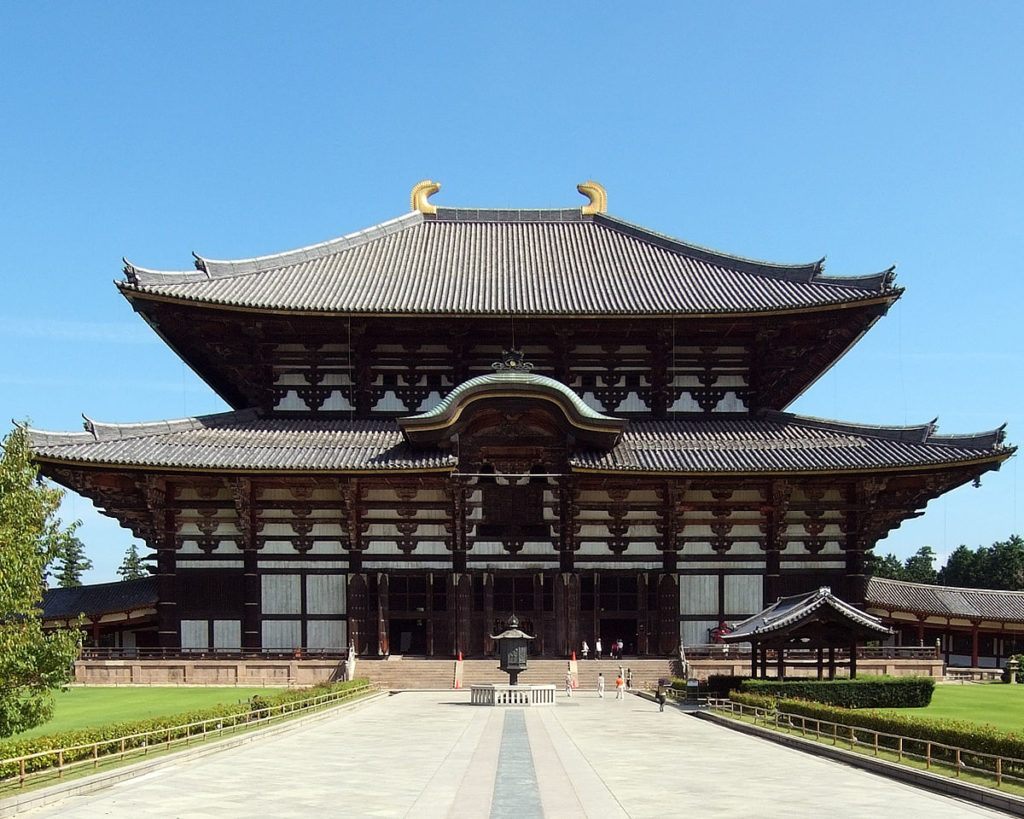 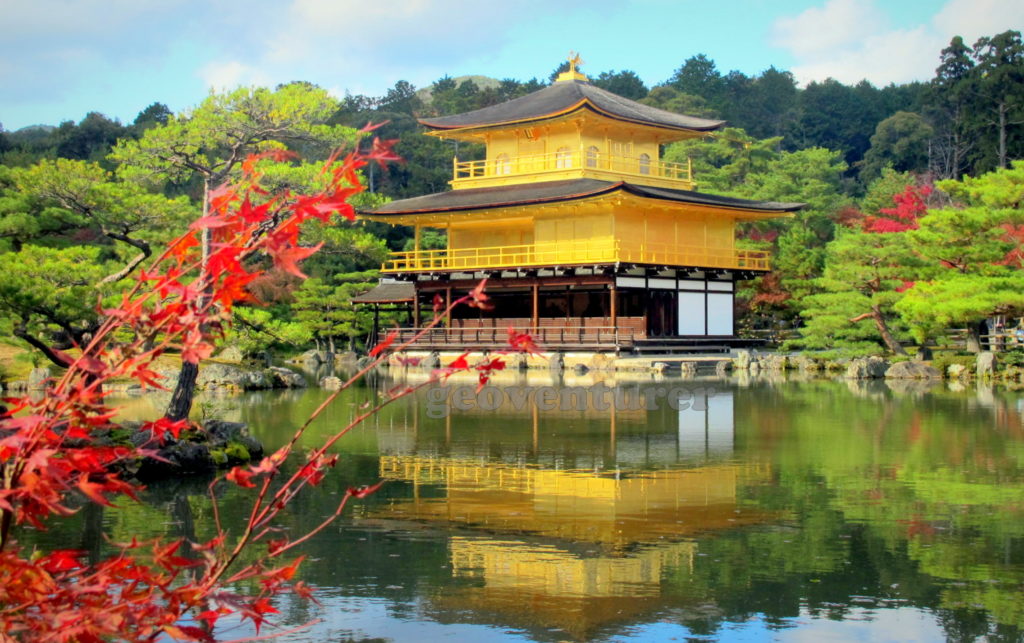 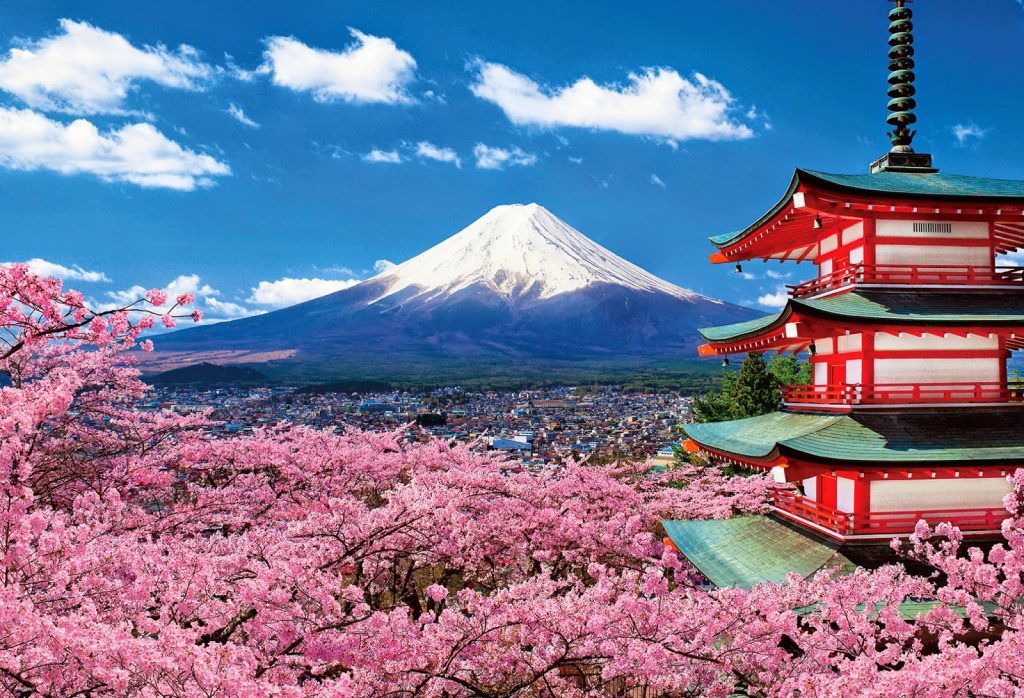 0 thoughts on “The Top Places to Visit in Japan”